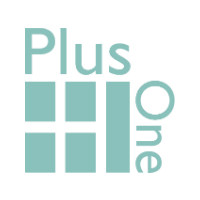 The Rural Wireless Association (RWA) presented its Rural Wireless Leadership Award to Tanya Sullivan, President and Managing Partner, of Plus One, in recognition of her dedication and leadership to the organization. She received the honor during RWA’s Annual Meeting in San Francisco, California, which was held in conjunction with Mobile World Congress Americas. “Tanya demonstrated her ability to lead our organization through much change over the course of many years, and we wanted to recognize the important contributions she made to ensure the future of RWA,” explained RWA’s President, Brian Woody.

Tanya has a long history with RWA and served on the original Board of Directors when the association was formed in 2004. She began serving as RWA’s Executive Director in 2010. During her tenure with the organization, she was instrumental in advancing the objectives and reputation of the organization and growing the membership base. In 2012, RWA was recognized by Telecompetitor as the association that exclusively holds the mantle for rural wireless issues. Tanya was named CEO in November 2013 and successfully navigated the organization through a name change and a full rebranding process. She continued at the helm of RWA until the close of 2016.

Tanya is an accomplished communications and business development professional with extensive communications strategy, marketing, business and industry analysis experience. Throughout her career, she has worked diligently on behalf of rural communications companies. After working for USTelecom (then USTA), CoBank, Universal Service Administrative Company (USAC) and National Rural Telecommunications Cooperative (NRTC), she founded Plus One in 2008.

“It is a great honor to receive this award from RWA,” said Tanya. “I enjoyed my tenure at RWA and am proud to have helped the organization accomplish its goals and be recognized as the voice of rural wireless,” she continued. Tanya continues to champion rural communications companies in her work at Plus One, where she successfully advises, manages and implements her clients’ communications and business development strategic objectives. 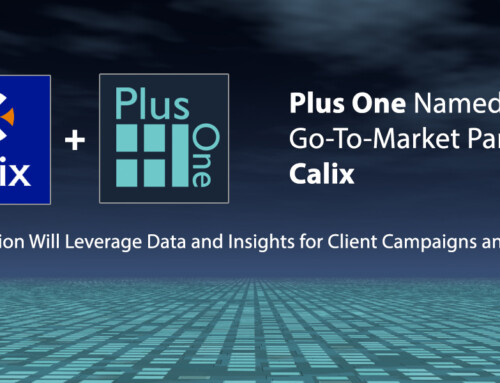 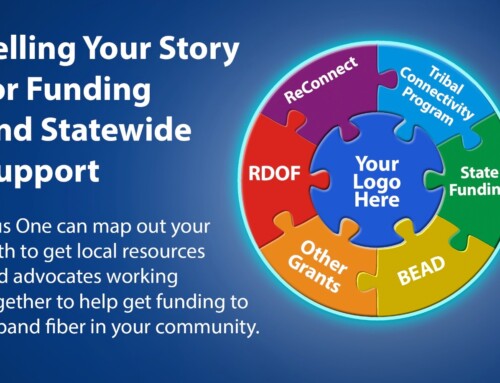 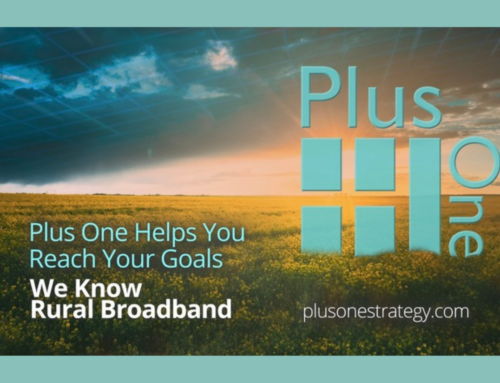 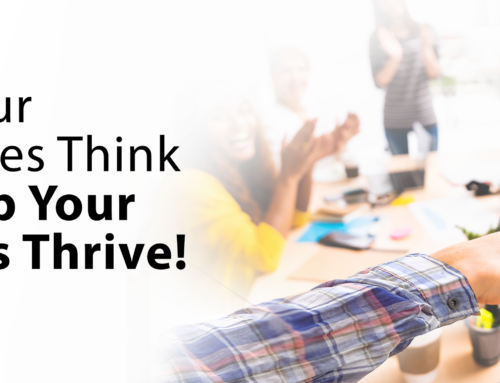 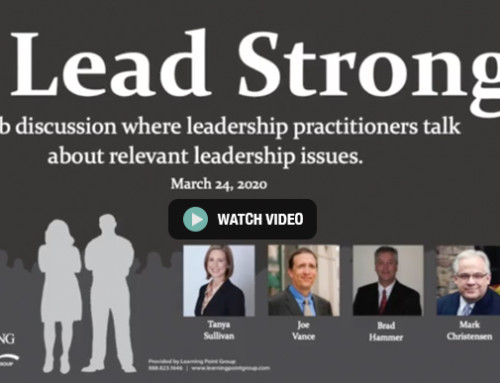 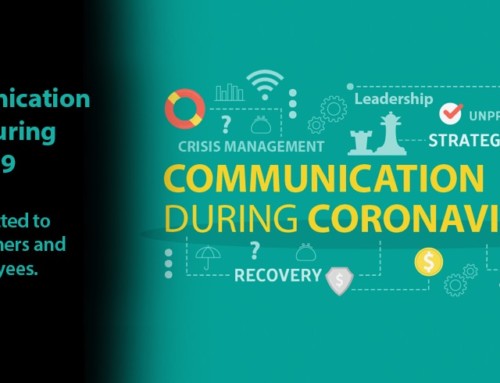